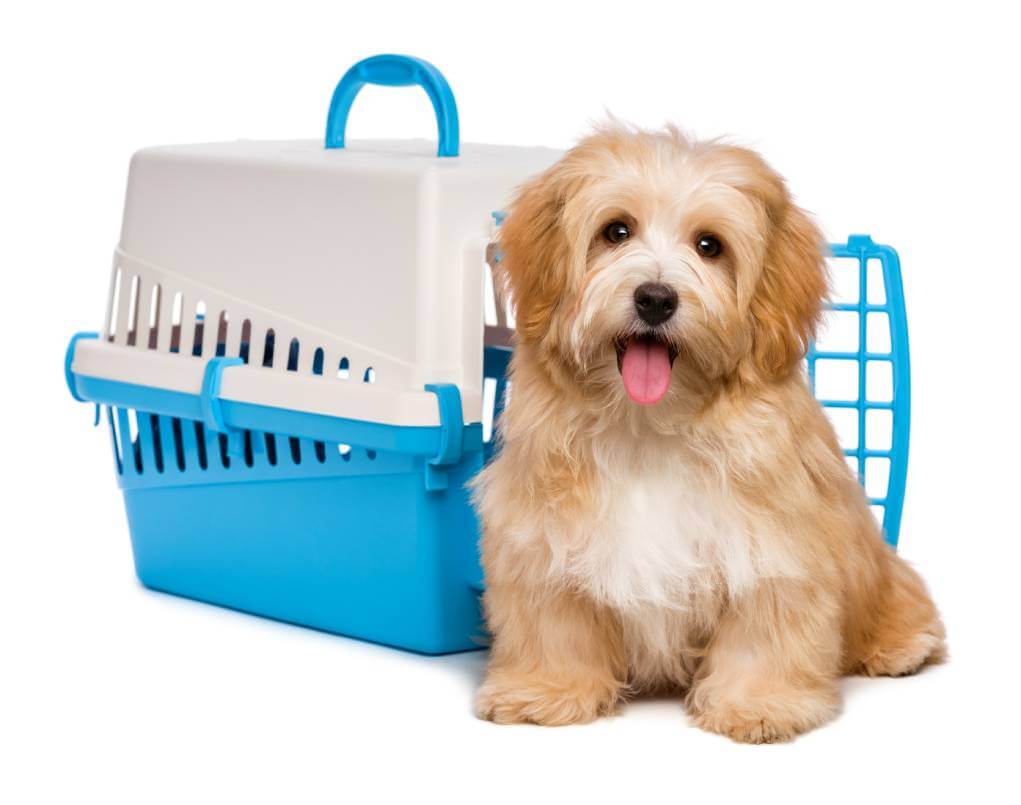 Do You Really Need To Crate Train Your Dog?

The answer is a resounding...YES, you need to crate train your dog. A few words about crate training philosophy Your dog (or puppy) does not initially understand how to live inside a house when they come home with you (even older dogs or rescues). Their sense of smell can lead them into all kinds of trouble...chewing couches or chairs or shoes, running into the street (following a scent), or snarfing down a bottle of prescription pills.
It is your job, as the human, to help your dog be safe in his environment. Safety is established through crate training and supervision in the house. As you and your dog build trust, your dog is allowed longer and longer periods unsupervised out of the crate.
This is similar to building trust with a child. You create an environment in which a child can learn to make good choices. (You don't just take your child to the park and let them figure out falling off the swing is one way to get hurt.) Setting up the environment for good choices leads to trust. Kids will mess up (but they make far fewer mistakes if they are set up to win and not fail). This is called a learning curve and it's the same way with dogs and puppies. Trust is built upon respect.
When building trust with your dog, use the crate with respect, not punishment. A word about punishment and crates - you can give your dog a time out in his crate and not have him dislike his crate. Just be sure that each time out does not last any longer than 2 minutes. As long as you don't yell at your dog, pound on the crate, or throw your dog into his crate, he will accept it both for time outs and for as a personal napping spot.

You also need to crate train your dog because that is how he will be confined almost anywhere you leave him.

No, he won't necessarily be left in a plastic airline kennel. He might be confined to a dog run,
...or a kennel at the vet clinic
...or a kennel while he is boarding
...or on an airplane
...or in the car
You crate train your dog so he can be be prepared and secure should the need to use a crate arise.
These are the reasons why you need to crate train your dog AND make sure he is comfortable with it.

5 Things You Need To Know About Crate Training

1. What Size? Large enough to turn around, small enough that they cannot be thrown around while traveling or pee on one side and sleep on the other.
You might think you are never going to fly your dog, but you never know what could happen in life so prepare while you have the time.
2. Zip Ties Rule: Instead of spending time fumbling with those little screws every time you put the crate together, invest in a big bag of large zip ties! You'll thank me.
3. Bedding is Optional: You don't need bedding in the crate especially during the training period. First, dogs eat bedding and learn to soil blankets and towels because they absorb urine so well! You might start to add bedding if you crate your dog everyday at home while you are away at work, but leave the bedding until your dog is house and crate trained. You can use newspaper if you feel really guilty.
We recommend the plastic airline style of crate. Dogs feel more secure in that style than the all wire crates.
4. Crate Train Gradually: You have to make your dog comfortable with being confined. You are not fooling your dog into thinking the crate is a den (I know, this is a widely popular idea, but I don't believe it). If dogs thought crates were dens they wouldn't need you to crate train them.
You can teach your dog to be comfortable with the crate by asking them to gradually spend time in the crate with you around. Put the crate in a popular part of the house and leave the door open. If your dog enters the crate on his own offer him some treats but don't close the door. The best way to introduce the crate is after a long exercise period or natural nap time.
After a few days of crate investigation you can close the crate door, but stay in the room with your dog. Don't respond to whining or barking and don't talk or make eye contact. If you acknowledge your dog during barking or whining it is an instant lesson that whining gets a reaction. When your dog is quiet let him out for 5 minutes, but don't play with him for 2 minutes (or you will reward him for being outside the crate). Ask him back into the crate for another 5-10 minutes. You can give him a bone to chew on or a KONG with peanut butter. Remember the crate is used for security and with respect - not punishment.
The idea ultimately - to get your dog to accept the crate.
Crate Training Tip: When your dog explores the new crate offer treats inside the crate. This will reinforce your dog for being interested in the crate without forcing him into the crate.
5. Food And The Crate: You may feed your dog in the crate to get him used to the idea. If your dog is upset and not eating, try a peanut butter filled KONG or chew bone instead and only let your dog have that particular toy while he is in the crate. Don't leave food or water in the crate while you are gone unless you can be home to relieve him every 4 hours. Puppies 4 months and younger can only hold it for one hour per each month of age. That means an 8 week old puppy can only hold it for 2 hours.
Dogs process food approximately 4 hours after eating. That means they will have to relieve themselves 4 hours after eating. Plan meals accordingly.
Yep, your husky will probably cry or whine or complain when you start to ask them to stay in the crate for longer periods of time.
If you are positive that you have given your husky plenty of time to get used to the crate...
AND you are positive he does not need to relieve himself
...IGNORE IT. Any attention is acknowledging your dog and teaching that noise brings attention.
Crate Training Tip: Train your dog to the crate during the night time when the family is quiet, this will show your dog that even though he is in a crate, his family is still hanging out nearby.
Crate Training Takes Time.
The crate is not a place to just leave your dog for hours on end. Make sure he gets plenty of exercise while he's out of the crate.
Please think about crating your dog in the car or truck.
Why?
You see, if you get in a car accident, and your dog is loose in the car, he becomes a flying object hitting windshields and passengers on the way. And dogs that fall out of the backs of trucks often break hips and are unable to get out of the way of oncoming traffic. Falling out of the back of a truck can break a hip or leg at 5 MPH while driving down driveways. Please keep you and your dog safe!
Kirsten

1 thought on “Do You Really Need To Crate Train Your Dog?”

This site uses Akismet to reduce spam. Learn how your comment data is processed.